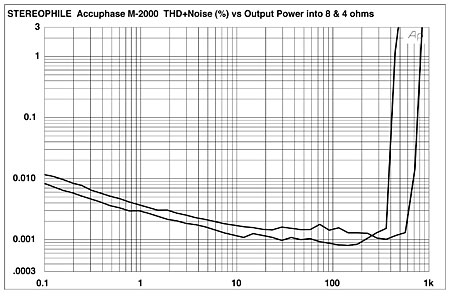 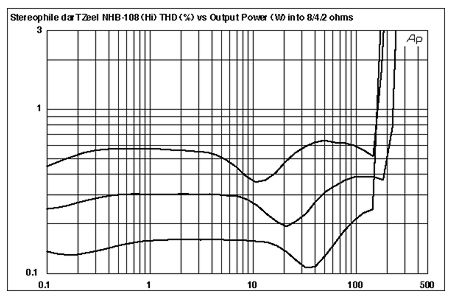 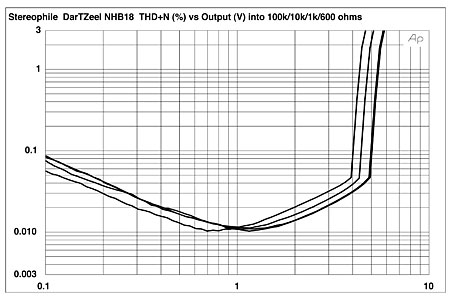 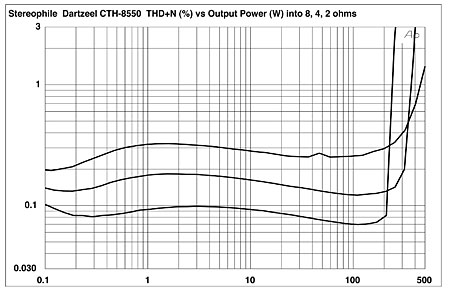 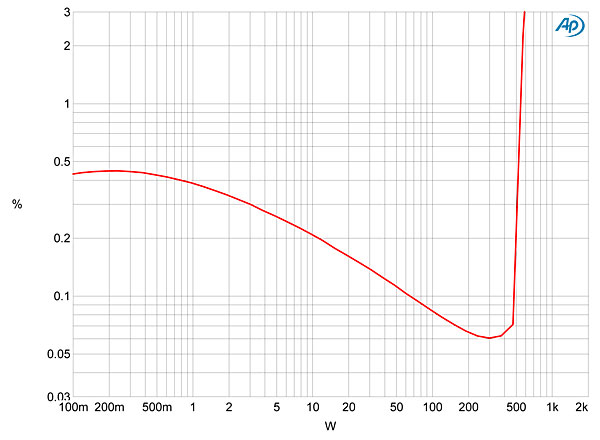 نگاه رومی About Timbre and Audio

In thins thee I will be talking a bit about the things that unfortunately seldom spoken in audio – about Timbres. It will be an installment of a few posts most likely and I will  be uploading them as I have time and mood.

In my teens I was a creative photographer.  I had later engendering degree but I did not care about it too much and all that I remember from that time that with my exposing to adult life I was switching from participation in creative expositions to doing more banal commercial assignments.  I had photography as armature hobby and in 13 I begun occasionally to make money on photography. At my 20s I was making full-rime living by photography. At that time I lost my interest to express my artistic objectives by photography and become hard core pro.  I was involved in a number of projects, was myself a fine custom printer, own custom printing lab and owned a wedding business operation.  In the very summit of my wedding business, in September of 1990 my “studio” shut 28 full weeding in one day, not bad for 22-year-old, self-staring kid. The fist couple years as I arrived to US I was working in advertising and commercial photography, then I switched the field but the experience of around 1100 wedding that I personally shut over the years was too heavy luggage to waste and over the last 20 years I did occasionally shoot some weddings, not as much for money but rather as habit… During the pre-digital of photography and pre-computerized film reading the manual-printing labs that printed my film were pleased as my weddings required much less color/density correction than the film by other photographers.  The point was that being a fine custom printer myself I knew how to read color and density of the space and how this color and density will be transported to the color, density and contract of a given film and the given development process.  I was not a great custom printer, I knew people who were much better than myself but having strong chemistry and dark-room background let me to look the whole photographic processes from higher altitude and select the appropriate ways to deal with multiple circumstances in order to deliver stable and guaranteed results.

It is interesting that I begin my talk about Timbre and Audio with the story about my photographic past.  It is not accident however.  Sitting in lab and having in disposal only 33 yellow, magenta and cyan filters it is all that a printer needs to get any color. However, color is not all that mater and any good custom printer has MANY other ways to get what he needs. What is interesting is that in photography we did opposite of what we do in audio. In photography we have huge variety of wild colors, contrasts and etc and all that we were trying to do it to convert everything to a same standard acceptable result. In audio however we strive to do very opposite. The Pitch of the source is a constant. Pitch is fundamental of the sound – we do not fuck with it in audio. Loudness is also more or less fixed element.  Loudness is a measure of intensity of the fundamental – no matter what we do in audio it will be distorted if we like or not but we do not intentionally do anything with it. There is of cause also the timbre. Timbre is a harmonic content of the signal but the paradox is that harmonic content does not describe timbre.

In photography new had speed of film, or a sensitivity of a film to react to light. If you have color film that 3 color layers – red, blue and green and each layer has OWN sensitively to light.  You expose film to light and each layer took own does of light. Now, how green will be your image? It will be as green as the sensitivity of green layer of film was (in fact it is in reverse but it is not important). In audio we have paradoxically the same situation. The signal is whatever it is, and then our mechanical and electronic devises reacting to the signal enrich it with harmonic colorations that eventually become Total Timbre. The Total Timbre is the derivative of Original Timbre + Acquire Timbre.  There is nothing new in what I say but… In audio people unfortunately only look to maximize the Original Timbre and to minimize the Acquire Timbre. In contrary to this I always look to have maximum amplitude of Acquire Timbre in order to increase the Timbreral Dynamic range or to make min change of Original Timbre to lead to maximal amplitude of Total Timbre.  So, proclaim maximum Timbreral sensitivity of each Timbre-sensitive layer of photographic film. In photography it would be that if you have a minor blush then you face must be 200% red. In audio we will not have even near this result but the more Timbreral sensitivity we have then more expressive tools we get what we put everything all together.

Now, what would like to have that 200% red face? Well, I am a custom printer and I need colors to get neutral Sound. Neutral Sound is a face with skin tone and reflection coefficiency of 0.65 BUT it also a poison-red flower, and burning-green grass and deep-blue sky. How poison-red, how burning-green and how deep-blue the subject need to be? That is all depends from your artistic intention but you shall not be worry too much as in audio we have Timbreral Dynamic range in my estimation of 30%  average of what we have in live sound. The best playback I feel might push to 60%-70%, but in most case the recording processes itself eats over 50%-70% of timbres.

To be continued….
Romy The Cat

Continuing my observation about the Timbres and Audio.

From what I said above it is very important to understand that Timbres in Audio are not the photographic density of the colors themselves but rather an ability of a photograph to differentiate the subtle and delicate tonal nuances of the main colors. A note is characterized but pitch and amplitude and if the pitch and amplitude of the notes are the same then it is job of Timbres to make the note to sound different. The larger amplitude of differences is the higher Timberal capacity of playback, or what I called above the Timberal Dynamic Range.

Now, what kind in audio extended Timberal Dynamic Range? This is very complicated question. If you will run analyses of harmonic distortion then it will lead you to nowhere. Let look the circumstantial evidences of Timberal capacity and analyze what kind equipment gives an extended Audio Timberal Dynamic Range? Below is my estimation how different audio elements effect the Timberal capacity.

This is of cause an abstract list but it in my view set very accurate relative relation between contributors of Timberal quality.  It is very interesting the in digital domain the digital conversion itself, even it distract some Timbes but only to degree. The post- conversion DSP processing kills Timbres terminally and any after-conversion DSP modification of a file leaves it terminally Timbres -dead.

If to analyze my list then one can make very interesting observation. The most Timbres effective devises in audio are those the have an ability to inflict own resonances. So, in a way we might talk about the secondary injection, the supplement of Timbres of playback over the Timbres of recording.
I know that many of audio people are under a bogus impression that recordings we play is the same Sound as we had live and the duty of audio is to make reproduced sound identical to live sound. The whole idiotic industry is shaped to convince the fools that live and reproduced sound are the same and to convince the subordinate idiots that there is no difference. If it was the same then the photograph of your child would have the same needs as your child and you would need to prepare pampers and pediatricians to serve the need of your child photograph.

So, what in playback serves the secondary Timbres injection? I think it micro-resonances of passive elements. I can name many-many different vibrating and resonating elements in playback that add all different chromatic infliction into sound. Balancing them into a neutral Timbral pattern is job no different then use 11 yellow, 11 magenta and 11 cyan filters to balance the tone of image to neutral. However, photograph is static, you have balance it out and it stays there. Sound of playback is very vibrant and sometimes some Timbral elements of layback let other elements to shine.

Do not be under impression that I have a full control over the process, I do not and I think that no one does. Still, answers come only if you look into the direction of answers. I think the creation of extended Timberal bandwidth in playback, balanced it out and them let signal to distort that balance is very perspective direction to go. This is my direction your view might be different but I do know certainly that the wider Timberal Dynamic Range exist in your playback the more capacity your playback has to swing listening awareness at the Level One: 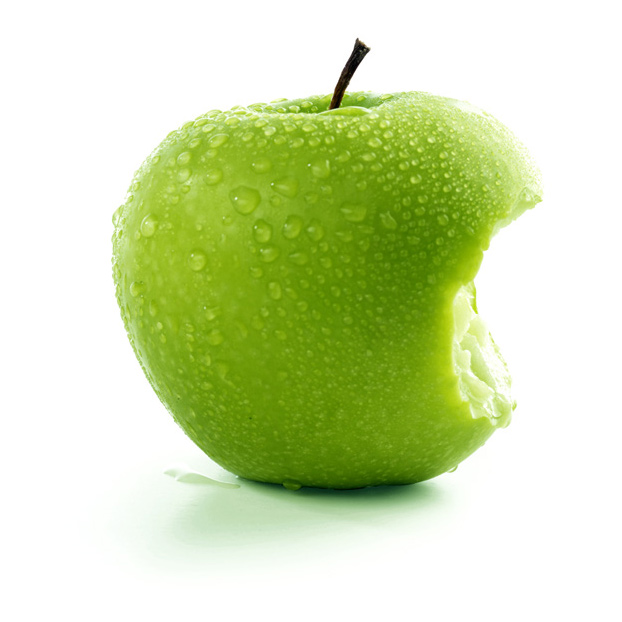 The money splits this way in this room : 70% for room design and acoustics 30% for custom system setup. 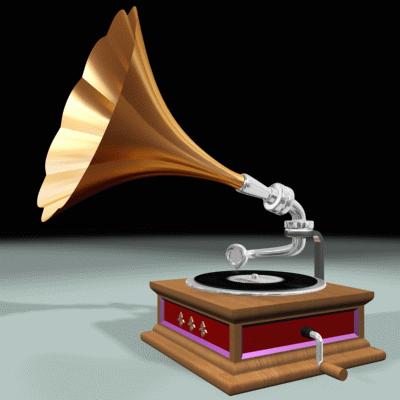 Hi-End is such a passion that so many opportunist firms and persons are added every year in spite hi-end community is not growing enough. Prices are multiplied by 3, 5, 10s every year. Every producer pretends to be one of the best in the world or at least within particular price level. Manufacturers issue review reports prepared by some ones!

No testing equipments in today’s technology can prove that their claims are correct or no testing equipments can invalidate that their claims are wrong. In no way equipment can compare two units each other and prove that one is better sounding then the other. Pretended best in the world equipments/cables often suck in blind testing. If this is the case, it is easy to claim to be the best in the world due to nobody can prove the opposite.

The price of valuable equipment can fall down to 1/3 of the purchasing price within few years by the additions of MK-II’s, MK-III’s, Special Editions, and Signature Versions

Hi-End technology does not grow up for years. Most of the hi-end producers are very small family entrepreneurs that targeting very rich few niche people. They don’t have proper research and development laboratories. Design and esthetical properties are the priorities.

I have the strong impression that Hi-End is digging its own grave with that pricing policy. We will see what will happen to hi-end after 30 years.
It is a deep less hole. My humble recommendations for the just starters is that go with second hand market products and go by reasonable priced equipments to minimize the losses of years. Never look for the perfect sound which is not exist in any money. Keep in mind that a 300.000? Worth amplifier may be % 2-3 better then a 5.000? Worth of his small brother. 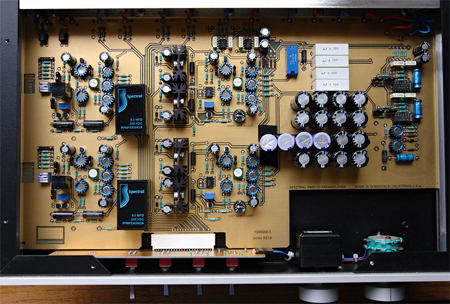 “the most elaborate and expensive stereo system in the world“ 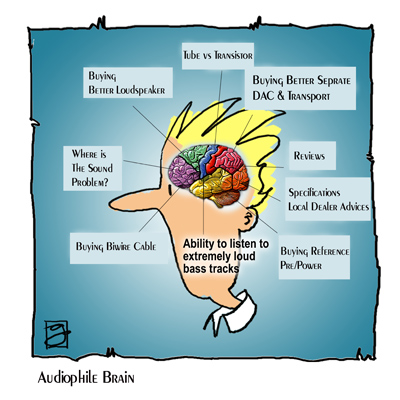