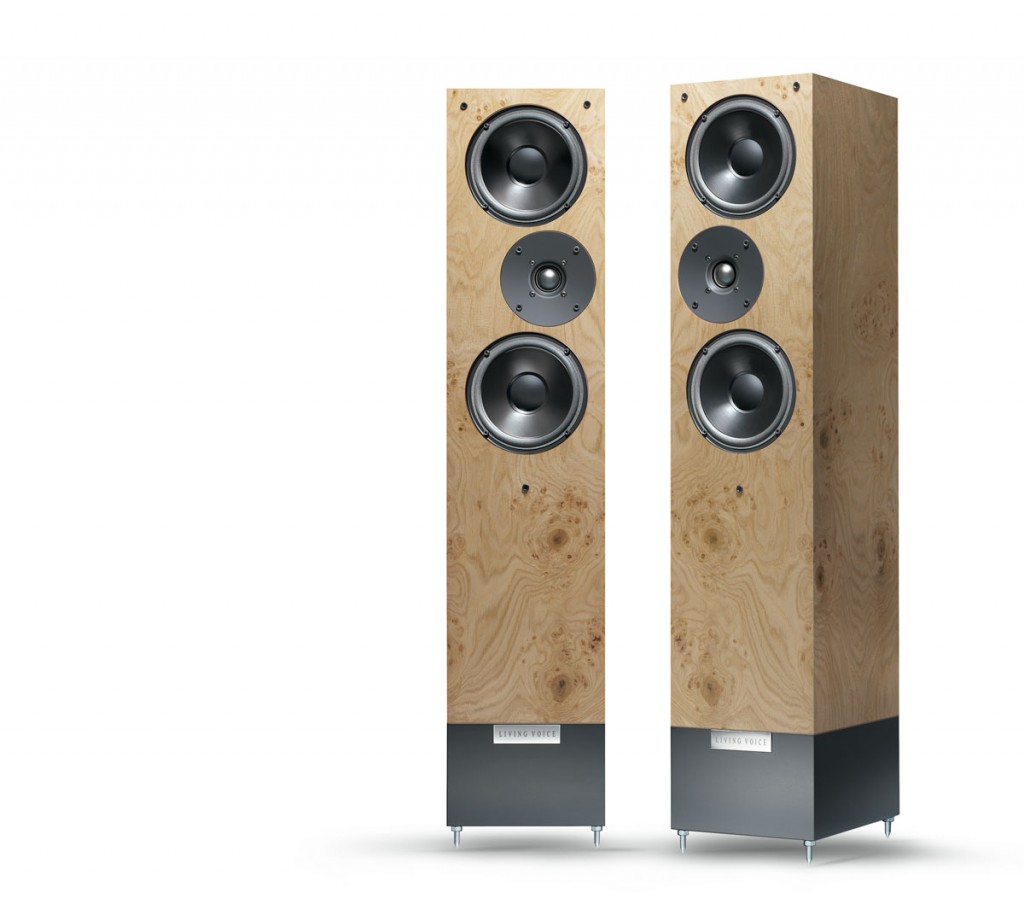 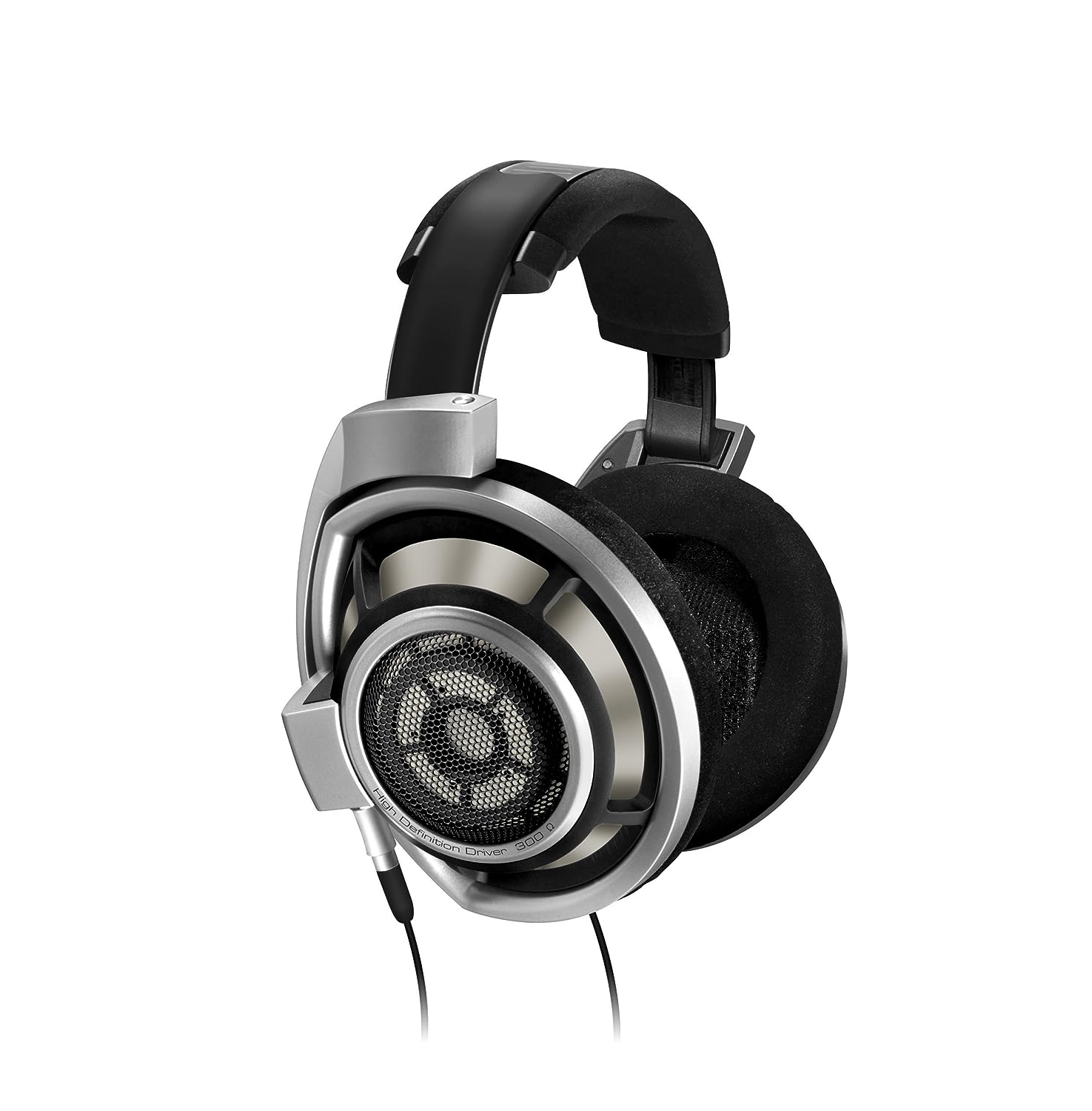 We think this perfectly sums up what we’re all about.

The truth is that Vitavox hi-fi products today are built using largely the same technology and processes that have always been in place. The same tools that pressed the pressure unit diaphragms and wound the bass driver coils, the same patterns from which the chassis components are cast, the same assembly jigs to ensure precision fit of both pressure and cone drivers: all are still in use today just as they were in the 1950s and 60s.

We make no apologies for this; quite the reverse in fact. We feel that to maintain such strong links with the past constitutes the best way of ensuring that the intrinsic qualities that have always made a Vitavox product special remain so for years to come.

A horn loaded device can transfer this energy far more efficiently. As they have to work much less hard than a similar direct radiating device to generate any given volume of sound, they can thus be constructed with lighter, more responsive cone/diaphragm assemblies, and these can operate with reduced excursion, which in acoustic terms means a vastly improved transient response and lower distortion. Their efficiency also makes them far easier to drive, allowing not only much lower power amplifiers to be used but also their operation with increased headroom and consequently less distortion.

Kevin Scott of Definitive Audio (a specialist hi-fi retailer based in Nottingham) and Guy Sergeant of Audio Innovations started working on a serious full range horn system in the early nineties. Inspired by the Thunderbolt (see Speaker Systems page) they decided that a purist design using the same principles could be the basis for a world leading speaker.

So with that in mind they approached Vitavox who agreed to a Joint venture and whilst they didn’t provide the funding they did give them access to their full technical resources. In honour of their assistance the speaker system where branded Living Voice.
Guy was mainly responsible for the crossover design whilst David and Neil Young of Vitavox worked on refining the bass horn design and an industrial design consultant was called in for his aesthetic input.
After nine months of meticulous empirical development on the crossover and the composite cabinet the speaker was ready for the market. Called the Air Partner it caused a stir when it was released to the British press in 1992 and to the public at the London Hi-fi show.

The design used a Gauss 1502 tweeter rolling in above above 13 Khz, whilst the mid range was covered by an RH330 horn in a sand filled box coupled to an S2 compression driver. Crossovers were all conventional second order slopes.

The bass horn was driven by an AK157 and used similar ‘Z’ shaped folding geometry to the Thunderbolt. As the diagram below shows, the internal surfaces of the horn were curved, smoothing the flow of air. The mains structure was made of 36 mm high density Birch ply. A ‘phase plug’ was also used, as in the Thunderbolt, to extend the frequency response of the bass horn.
The area behind the driver was left open, as it was judged to sound better than using a sealed chamber. Even though this should compromise bass extension it was still measured (by Hi-fi Choice reviewer, Paul Messenger) to be just -5 dB down at 40 Hz

The Statesman version was released in 1995 and was the ultimate version of the Air Partner. It featured a variety of refinements which included JBL 2405 slot tweeters that were time aligned by being positioned on a gantry over the compression drivers coils.
The damping on the mid range unit was changed from sand to a polyurethane polymer and I also believe the S5 rather than the S2 compression drivers were commonly fitted.
They were available in Mahogany with Birds Eye Maple detailing or Black Lacquer with Birds Eye maple detail.

Recently, I was fortunate enough to have an extended listening session with the Living Voice Vox Olympian outside of a show environment. Since said listening session took place upon a boat – moreover, a wooden-bodied boat – under what can only be said to be sub-ideal conditions (despite extensive room treatments, battery power supply etc, an old wooden yacht probably makes as suitable a listening room as does the interior of a giant lute) this renders what I am about to relate (to me) still more extraordinary.

Firstly, a quick context upon my own rather abortive journey through audio; fifteen years ago I sought to purchase a sound system that could accurately reproduce the volume, dynamics and sheer atmosphere that I frequently found at musical venues, be they concert hall, intimate club with soloist, and all points in between. I had been reliably assured, both by acquaintances and multifarious audio publications, that this was not only possible but commonplace, so I went into the enterprise with high expectations and a budget to match. A year, and numberless disappointing auditions later, I came to realize that what I sought was very much more of a Philosopher’s Stone than something to be lightly culled from a cabal of glossy magazine reviews and clueless store owners. Assuming that what I sought was unattainable, I instead settled for a cheap system that offered acceptable “Hi-Fi” sound and an occasional glimpse of the aether (Roksan Xerxes/ Artemiz/Windfield, Sutherland phono, Octave integrated, Marantz CD, Sansui FM and Harbeth speakers) and acclimatized myself to finding such a level of reproduction to be fulfilling. Over the years I have kept abreast of the latest and greatest things in audio, a simple matter since I have many friends who own “high end” systems – frequently changing them, as the pursuit seems to demand – and have on occasion returned to audio showrooms in order to assure myself that I was not merely depressed and/or cynical the first time around; it would seem that I was not. Aside from an exclusively Audio Tekne system with horn speakers that I heard in Japan (and which was absurdly costly, together with possessing certain limitations incommensurate with the price) nothing has fulfilled my original remit in any completely holistic fashion; what one gives in dynamic slam it takes away in unrealistic transient decay, etc etc ad nauseum.

Last week I heard the Vox Olympian. My experiments in audio have led me to believe that, whilst the application of incorrect topologies throughout the audio industry is commonplace, in speaker design it’s practically the sine qua non of the thing. However, my experience with the aforementioned Audio Tekne system, together with the horns of Avantgarde, Cessaro, and certain aspects of Classic Audio Reproductions speakers have led me to believe that horns may well be the way forward, but this has always been tempered by the sense that the technology was being inadequately exploited, chiefly by designers with hidebound belief systems and/or mastabatory cults revolving around single driver/archaic cinema speakers from their childhoods. The Vox is the first speaker I have heard that seems to possess all of the intrinsic positives of the horn platform whilst overcoming its endemic negatives. You must forgive me, but despite possessing a doctorate in Letters, the Audiophile’s Argot almost entirely eludes me; it is, in any case, very much easier to apply such argot to what is wrong with a presentation rather than what is right. In the case of the Vox, once a certain amount of tinkering had been addressed (which consisted of rotating the upper two drivers within their threads, perhaps only be a millimeter or two, but the effect of which was so dramatic as to recall to mind the article on DPOLS that appears in this forum; prior to this the presentation had been, to my taste, a little saccharine and wooly, but this was to the liking of the owner) the level of detail, accuracy of transient resolution, dynamic thrust, plausible soundstaging et al, et al were beyond compare. For the first time in my experience, the sheer sensation of orchestral power was resolved in front of me, together with realistic richness of timbre, deep bass that was physically experienced just as in the concert hall; transient decay, even in the case of solo piano, was indistinguishable from the real, and human voices were beyond criticism. I could go on, but fear a lapse into the sort of verbiage that Messrs Valin, Harley et al have recourse to in order to flesh out that which is inherently skeletal when one has already ejaculated one’s best adjectives on a $120 pair of mini-monitors earlier in said issue.

As for myself, whilst I am pleased to have had the real potential of audio revealed to me – and to a certain extent, perhaps, the route by which it may be sought – I cannot justify such an expenditure in my own life. The accompanying system was costly too (the details escape me, but I do know that the components were mostly Kondo with a CEC TLOX transport, DCS dac and assorted exotic cables etc) yet whilst I am not myself in this marketplace, I have since found myself tinkering with the idea of a DIY speaker not dissimilar from the above, perhaps employing AK151, S2 and Ale HF drivers with custom superstructures, something that may be accomplished at a bare fraction of the price.

The compromise between speed and accuracy is a permanent engineering and scientific reality. 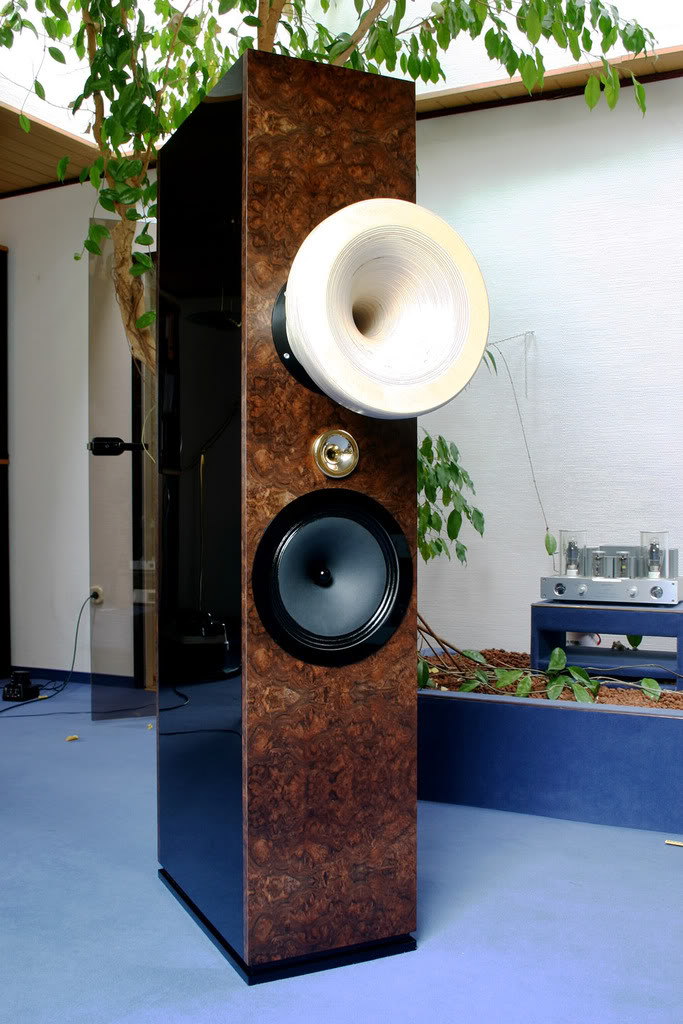